Investigating the Effect of Curricular and Environmental Change on Physical Activity

The goal of this research project is to examine the impact of the physical activity Curriculum and Outdoor Environmental Changes of school play areas on the amount of physical activity performed by children in grades 2-4 measured objectively in selected schools and to develop recommendations for school site design and curricular support to increase daily physical activity of 2-4 grade children.

Thirty years ago, children spent the bulk of their recreational time outdoors, engaged in rich physical play activity on sidewalks, in streets, playgrounds, parks, greenways, industrial facilities, and all manner of “left over spaces” (Moore, 1986 and 1987). The environment of today’s children is radically different.

Unrestricted use of neighborhood space has been severely curtailed, Children have been “pushed” indoors by increased traffic danger, parental concerns about safety (Moore, 1997), and the lack of child-friendly neighborhood planning (both “old” and “new urbanism” literature hardly mention children). In addition, children have been “pulled” indoors by air conditioning, television, video watching, computer games, and similar devices (Moore, 1997).

As the locus of activity has shifted from outdoors to indoors, severe negative health consequences have developed. They include restricted total body movement, reduced activity opportunities, and increased sedentary behavior. In 30 years, the level of obesity in children ages 6-11 has increased from 4% to 12%, a 3-fold change (Dietz and Gortmaker, 2001; Strauss and Pollack, 2001). An accelerating rate of obesity has affected this country and the world at large (Dietz and Gortmaker, 2001). Obesity, even in the youngest children, has reached epidemic proportions. 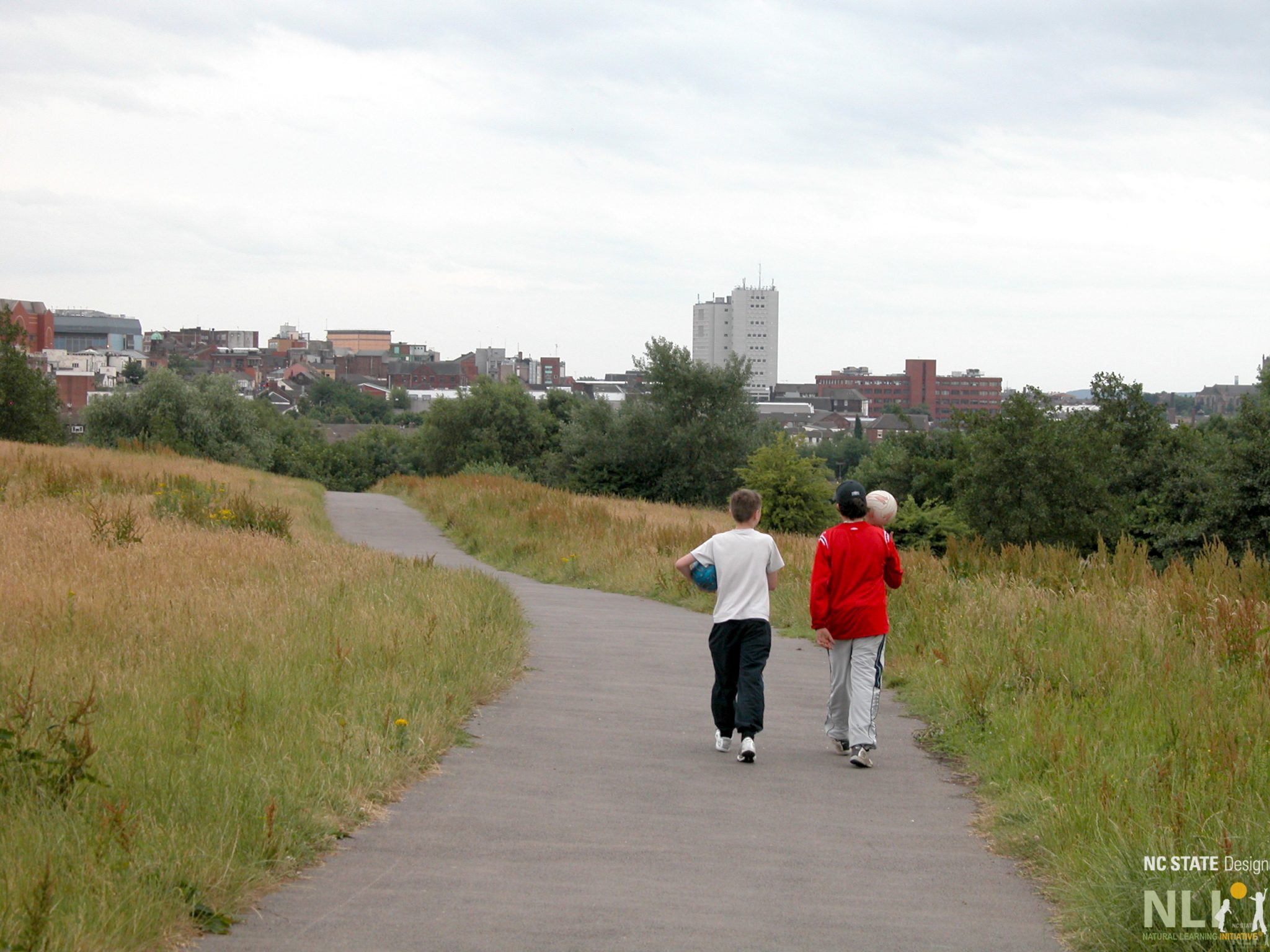